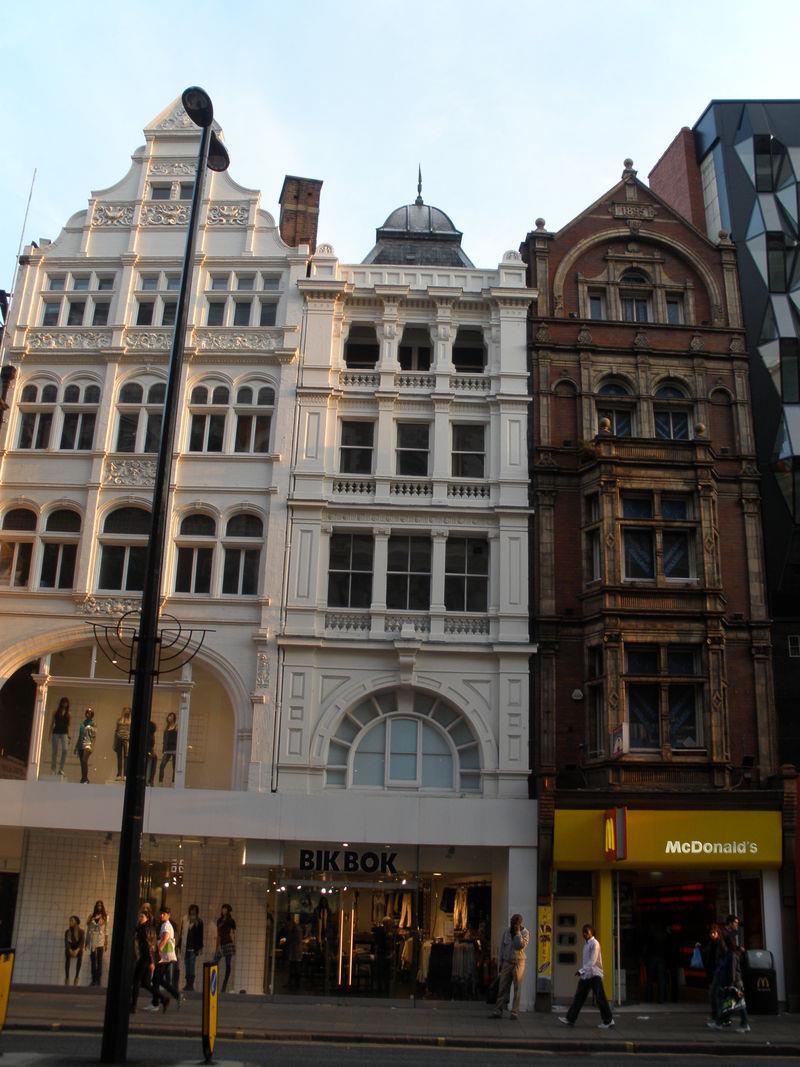 Paul Newman's death last month was an opportunity to celebrate the life of this extraordinary man. For me, it was also a chance to reflect back on my personal encounter with Newman's legendary generosity.

The year was 1968, and I, along with thousands of others, had come to the Democratic National Convention in Chicago to rally against the then-raging Vietnam War. Let me provide a series of snapshots of the incidents that led to my life-long respect for Newman and his wife, Joanne Woodward.

Grant Park is crowded with thousands of demonstrators meeting peacefully, some sleeping on the grass as the evening darkens. Suddenly, walls of lights mounted on the front of riot trucks explode across a ridge near the highway. A quarter mile of troopers, faces covered in gas masks, begin advancing toward the crowd. Short, snub-nosed guns lob gas canisters into the crowd. The police pound long truncheons into their black-gloved hands. People scream and try to flee, some overcome by the gas. Many are clubbed and dragged behind police lines. The light trucks cast an eerie light over the scene as gas swirls at the feet of the advancing troopers.

I am out of the park and running to my car. A young man begs for a ride. He jumps in and we drive away from the trouble into dark and quiet backstreets. All at once, the inside of the car is bathed in red light and a siren shrieks behind me. I pull over and the young man opens the door and runs. A police officer sprints by the car, his gun drawn. Another officer slams into the passenger seat and points his gun at my head. Drive, he orders.

We're in a holding tank in the police station, a windowless square room with benches around the sides. There are 30 or 40 other prisoners. We are the only whites. One guy takes my watch. Another comes up to me, puts his face close to mine and snarls, You're going to Cook County Jail. We're gonna make a woman out of you.

It's early morning. I am handcuffed and led into a nearly empty courtroom. A judge reads out my charges. Running a red light. And possession of a deadly weapon with intent to use. Felony with a maximum of 20 years. (The police had searched my car and found my camping gear in the locked trunk. It included an old machete. Unknown to me, a picture of my machete in the hands of the Chicago police chief was on the front of nearly every paper in the country as an example of weapons brought to Chicago for use against the police.) I panic. Where's a lawyer? I have a right to see a lawyer! My bail is set at $2,000, about $20,000 in today's dollars. I have no access to that kind of money.

After being loaded into a paddy wagon and shipped, along with several murderers and armed robbers, to the Cook County Jail, I'm run through a shower with a line of other men. I am in a tiny cell wearing a pair of loose overalls and a pair of old leather shoes without laces. My cellmate has spent more time in jail than out since he was first arrested at 15. There is a steel toilet in the corner. I stare through the bars out of the one window. Everything is in shades of brown. It's been 36 hours. I feel like I've walked into a Kafka novel.

It's the next morning. I really do get one call. I phone Jan, waiting for me back in East Lansing. I give her as much information as I can, but I have no case number, nothing. She will contact some of our friends in the Democratic Party. I know whatever can be done will be.

Hundreds of cells in four tiers surround a central cement courtyard. All night there are screams and yells, clattering and cursing. Thousands of desperate, lonely men crammed into a large warehouse. The air vibrates with hatred, frustration, anger. A guard comes to the cell door. Sawyer? Someone posted your bail.

The someone was a bail fund set up to assist the hundreds of demonstrators arrested in what was later dubbed a police riot. Two of the largest donors to this fund were Paul Newman and Joanne Woodward. After seeing the chaos and violence, they had quietly given nearly a quarter of a million dollars to the Chicago Legal Defense Center.

My class privilege, my connections, and, yes, my color as well as Newman's generosity and sense of social justice -- helped insure that I got out of jail and, eventually, beat the ridiculous charges against me. Others, I knew, were not nearly so lucky.

So I'll miss you, Paul, though we never actually met.

"My husband and I were residents of Westport, Ct during the 70's. My husband is a tennis pro by profession and was fortunate to have been given the pleasure of giving a few tennis lessons to Paul, Joann and Nell at their home in Westport and the tennis center in Vista, NY. I was present at one of the lessons at their home and was delighted to sit next to Paul Newman while John was giving the lesson and talking with him about books and a variety of other subjects for an hour or so that afternoon. I will never forget him walking up to the tennis court with a bottle opener on a chain around his neck and a big smile on his face as he approached us. That was my one and only meeting with the wonderful Mr. Newman but I will remember it always. He often went to the tennis club in Vista late at night after hours as he did not want to attract attention to himself. The world has indeed suffered a loss with the passing of a great man, husband, father, actor and overall legendary human being. I will remember him always!!!!!! Deepest sympathy and condolences to Joann and family."

"My deepest sympathies to Mr. Paul Newman's family and friends. My memories of this great man stem from the days of Saturday Night at the Movies with host Elwy Yost on TV Ontario. I remember seeing Hud, Cool Hand Luke, and The Hustler and thinking this indeed was a gifted actor. I also continue to be deeply inspired by his awesome humanitarian efforts. How privileged we are to have lived at the same time as Paul Newman. Thank-you, Paul, for your contribution in making our world a better place."

"A man of his generation. I always felt that I could talk to him or Joanne. They were kind and generous people. One regret in life is that I never had a chance to meet him. I am grateful for his legacy of great work in movies and in life. Peace and love to his family."

"To the Newman Family,
My father just resently passed on the day of Pauls death my Father was layed to rest. I always looked at my father and I saw Paul Newman in him. Not only did he look like him he was a man of men."

"Reading the tributes, I see someone else with the name of Newman talked with Paul at the Long Beach Grand Prix. I lived several blocks from the Grand Prix and was lucky enough to get a pit pass. When one of the employees found out I had the same name, and was introduced to Paul. We kidded about being related. He was funny and gracious. I had always been a fan and always will be. A Hollywood icon that is a class act. You will be sorely missed!"